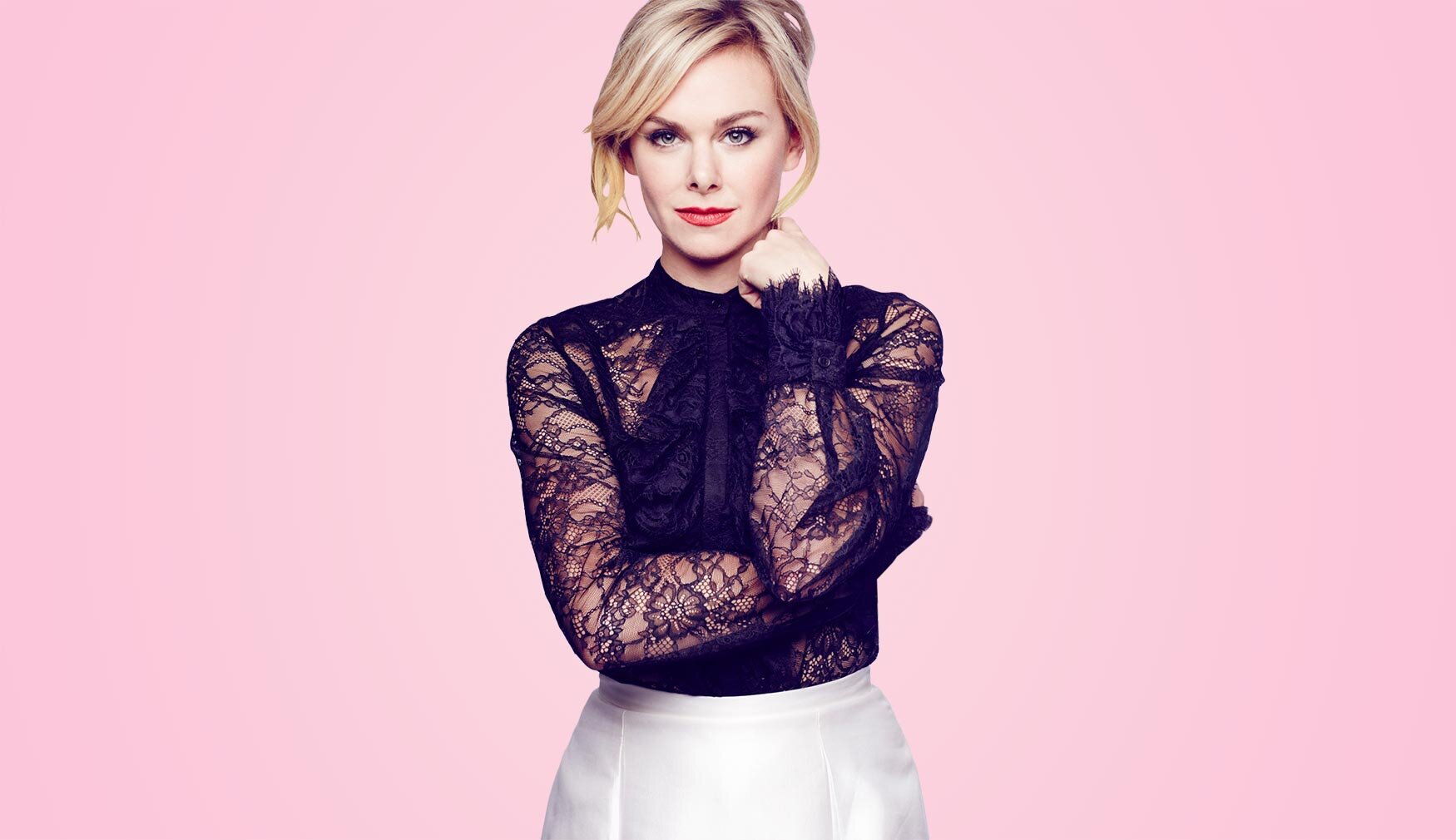 Note from Laura Bell:
“I truly love teaching and working with young artists. Helping a student find their voice, deepen their creativity and develop their craft is an honor and a responsibility I do not take lightly. I look forward to working with you!”
LBB

On Saturday, November 13, 2021, Broadway star Laura Bell Bundy is leading an audition technique masterclass for middle, high school, and college students to help improve their audition technique and answer questions about professional auditions and making it in the business.

Laura Bell Bundy is a Tony-Award nominated actress and singer who has performed in a number of Broadway roles, her best known being the original Amber Von Tussle in the musical version of Hairspray, the original Elle Woods in the musical version of Legally Blonde and Dr. Jordan Denby on television’s Anger Management. At the age of 9 years old, Laura Bell had her stage debut at Radio City Music Hall.  Since then she has originated the stage roles of Tina in Ruthless (Outer Critics/ Drama Desk Nominations), Amber in Broadway’s Hairspray, Elle Woods in Legally Blonde The Musical (Tony Nomination), played Glinda in Wicked and recently received an Ovation nomination for her role of Charity in Reprise 2.0’s ‘Sweet Charity.’

She’s appeared in over 100 hundred episodes of Television including roles on Perfect Harmony, Good Behavior, American Gods, How I Met Your Mother,  The Guest Book, Angie Tribeca, Idiotsitter, Hart of Dixie, Fuller House, Documentary Now, AJ & The Queen, and Anger Management, and over a dozen television pilots that were not picked up!  Films include Dream Girls, Jumanji, Life With Mikey, Adventures of Huck Finn, After The Reality, and the award winning Beauty Mark among others.

“LBB” has toured in concert worldwide since 2010.  She’s penned hundreds of songs as an EMI/Sony songwriter (2009-2016) including her Universal Records album, Achin’ & Shakin’ which debuted on Billboard’s Top 5 Country Music Chart, and has a gold record in Norway.  She was nominated for CMT Breakout Video for Giddy On Up. Her Big Machine album “Another Piece Of Me” received rave reviews in 2015 with all four music videos written, directed, & produced by Bundy.   Her music has been featured in several video games including Just Dance 3, Just Dance Now, and Guitar Hero.

LBBTV is Bundy’s production company founded to forge her own creative path, launching successful sketch comedy web series Cooter County & Skits-O-Frenic with millions of views on Youtube including her comedy song “You Can’t Pray The Gay Away.”  She has directed over 30 sketches and music videos.   Laura Bell developed “Mashville” for Netflix as creator, composer and lyricist. She is currently developing ‘Girl Time’ — a women’s history sketch comedy show for Free Form as creator, writer and executive producer. LBB is the founder of Double Standards, a non-profit that supports the equal treatment of women.  these subjects will be covered in her upcoming album “Women Of Tomorrow.”

Participants will need sheet music for 1 or 2 musical theatre or pop/rock audition songs in the correct key for this workshop. We will only be focusing on ONE 16/32 bar musical cut in this class. If possible please have a second song to be used as back up. Songs should be 3-hole punched and in a binder. Accompanist will be provided. Participants can sing anything that brings them joy and that they feel comfortable singing!

Cost for the Masterclass Workshop (limited to 16 participants ONLY) is $175. In addition to a great opportunity, it will be an excellent addition to any resume.